The India Center is a charitable, not-for-profit, tax-exempt, 501(c)(3) organization that promotes Traditional Indian Arts among children of the Indian Diaspora. (Charity Number: 202752153)

Contributions made to The India Center are tax deductible to the extent allowed by law.

All tax deductible contributions may be mailed to

Your contribution will provide a space for hundreds of artists to present their art and support Indian culture. Our artists range from the age of 4 years to senior citizens. They belong to diverse backgrounds – a Caucasian American School Teacher with an Indian wife who sings Bengali Songs, a native New Yorker with a mother from Spain and a father from India studying dance anthropology, a Filipina who was born in Manila, lives in New York and sings Indian Songs, and a Puerto Rican Yoga teacher.

The India Center is Supported by: 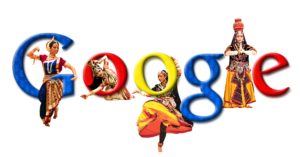